What is Domestic Violence?

Under the law of the state of Maryland, domestic violence is defined as any sort of violence or other abuse by an individual against another individual in a domestic setting, like a marriage. When the act is done by a spouse or a partner in a relationship, the legal name of the act is then called intimate partner violence. 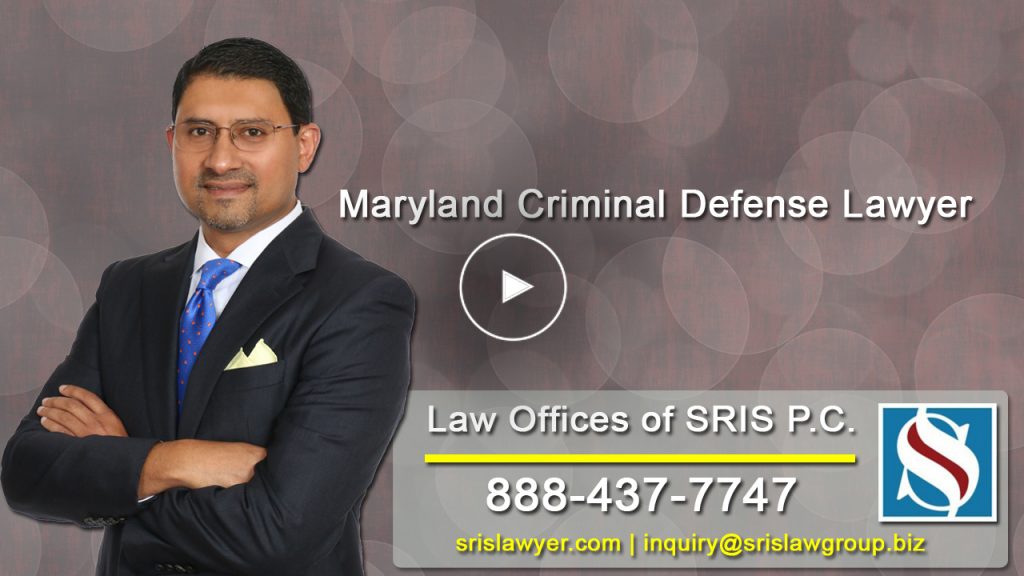 Domestic violence is not only limited to spouses, but it can also involve violence against parents, or children. There are several things which are considered as domestic violence such as physical harm, sexual abuse, verbal or emotional harm, Domestic Violence is defined by the state of Maryland as the repetitive abuse of one or more family or house members.

There are many types of Domestic Violence including;

It is a serious crime and can leave an everlasting physical and emotional scar on a human being.

What can a court do in Domestic Violence Cases?

What is a Protective Order?

Protective Order is an order issued by the court that commands a person to refrain from getting involved in certain ways with other people.
The victim can seek a protective order which the court may order his/her spouse/partner to leave the family home, keep away from the victim’s house, work, and his/her children’s school(s), and to not contact the victim and/or his/her children. The court can also make the offender to pay emergency family maintenance funds to help the victim pay his/her living expenses.

A person is eligible to file for a protective order if;

A judge may decide to give a protective order to demand an abuser to;

What is a peace order in Maryland?

A peace order is a type of protection a court may grant when a person is abused or harassed by a significant other, a neighbor or any other individual.
Like a protective order, a peace order is an order that protects an individual from abuse and domestic violence. The individual’s eligibility to ask the court to issue a protective order will be determined by his/her relationship to the alleged offender. Peace orders usually apply to people who have non-family relationships like co-workers and neighbors.

In a Peace order a judge will order an abuser to;

Do I have to report Domestic Violence in Maryland?

What Is Considered Bodily Injury in Maryland?

Bodily injury is any physical harm to a person that can cause temporary or permanent physical pain or disability, including but not limited to burns, brain damage, life-threatening injuries, and disfigurement.

Can a woman be guilty of domestic violence or spousal abuse in Maryland?

Yes. Any person whether they are a man or a woman can be found guilty of domestic violence. Statistically the overall amount of domestic violence victims are mostly women, however, men can also be victims of this crime as well. Regardless of a person’s gender, if a man or a woman have been accused of domestic abuse, spousal or child abuse they will need a highly experienced attorney on their side to argue on their behalf and protect their rights.

What Is Considered Stalking?

Under Maryland law, stalking is defined as approaching or pursuing a person in which one knows or reasonably should have known the behavior would place that person in reasonable fear of assault, bodily harm, rape, attempted rape or death. Stalking is a type of behavior that will most likely cause another person to suffer the above offenses, no matter what the alleged stalker knew or should have known. If the stalking statute is violated, it can be punishable by a fine and/or imprisonment.

Are orders for protection issued in other states enforceable in Maryland?

An order for protection issued somewhere else in the United States is valid in Maryland till the point that what the order requires is permitted Maryland.

Are there any other factors that enhance the penalties of domestic violence?

The two biggest factors that can increase the severity of a domestic violence charge are that an individual has a criminal record of committed similar crimes before and whether there are injuries which determine how violent the crime was.

What are the Penalties of Domestic Violence?

There are many potential penalties for the crime of domestic violence. These penalties include:

What are the long-term Consequences of Domestic Violence?

The long-term consequences of domestic violence are that the offender will have a criminal record, which can negatively affect a person’s life in many ways, especially in areas such as getting a job that requires background checks and security clearances, like working for the government.
If you need a Maryland domestic violence lawyer to help you with your domestic violence charge in Maryland, call us at 888-437-7747. Our Maryland Domestic Violence attorneys can help you. C