Validity of the Divorce Decree in the Foreign Countries 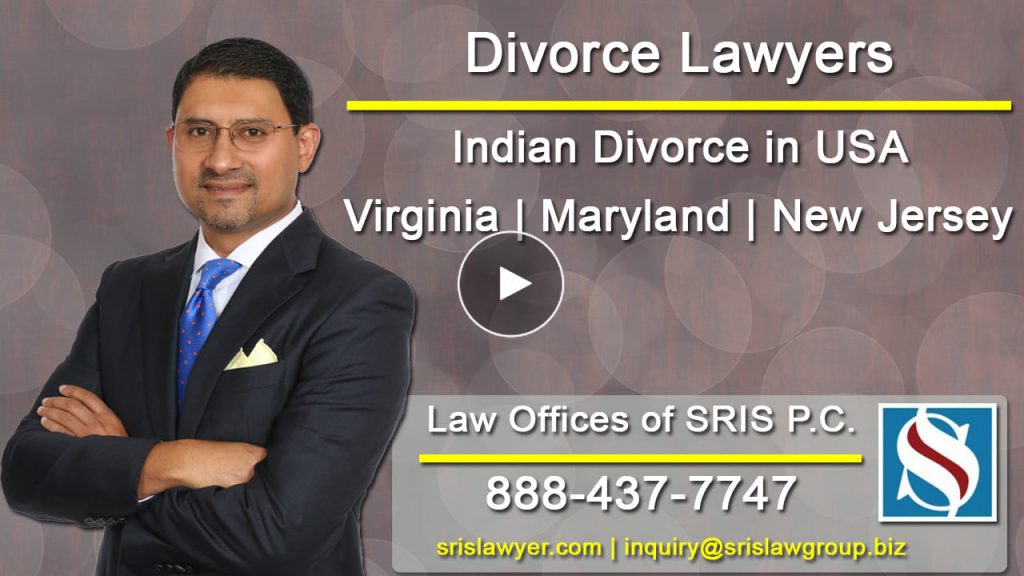 Most couples married in India often wonder if it is possible to apply for a divorce in the US and if the divorce decree so obtained in the US is valid in India. It is, of course, possible.

However, the rules will not be the same when foreign laws and processes are involved in the divorce. Whether you’re divorcing in US and trying to get the Indian tribunal to uphold and put into effect your US divorce decree, there are some rules and principles that will be considered.

Before proceeding, let us understand the concept of ‘comity of courts’. This means that tribunals in various countries grant probity to decrees of foreign courts. The understanding being, the tribunals all over the world adjudicate the rights of the parties and therefore, show mutual respect. This principle was first laid by the Court of England and subsequently approved by the Supreme Court of India in Elizabeth Dinshaw v. Arvand M. Dinshaw. The Court recorded the observation that:

“ … it is the duty of all courts in all countries to do all they can to ensure that the wrongdoer does not gain an advantage by his wrongdoing.”

The principles of comity of the nation demand us to respect the order of the English Court. Even in regard to an interlocutory order, Indian courts have to give due weight to such order unless it falls under any of the exceptions under Section 13 CPC.…

These are the competing considerations before the Indian tribunals. That is the codified laws and the concept of “comity of courts”. These have to be reconciled by the Indian Courts.

In a different context, namely, custody of the child, in an inter-country dispute, the Supreme Court of India had occasioned to opine in Ruchi Majoo v. Sanjeev Majoo. It may be clarified that custody of child matter is to be viewed completely differently as against the dissolution of marriage. This is for the reason that in custody of child matters, the welfare of the child is of paramount consideration by the Court.

The Supreme Court of India’s view on comity of courts:

Since no system of private international law exists that can claim universal recognition on this issue, Indian courts have to decide the issue regarding the validity of the decree in accordance with the Indian law.

Is it necessary to have a US attorney?

The answer is, Yes! The divorce process in the US is confusing and cannot be worked out on your own. Hiring an US attorney can help protect your interests and assist you in making sure you follow all the rules applicable to divorce proceedings in the US.

A couple married in India can apply for divorce in the US for various reasons but the important reasons can be listed as follows.

Is it difficult to get a divorce in the US?

Well, it could be so when there are issues related to property in the US and India, child custody, or when one of the spouses takes the child back to India without the consent of the other, etc.

When a couple married in India are seeking a divorce in the US, it will not be a simple process as the US lawyer needs to understand the basis of the Indian family system, which in itself is unique. Also, the US lawyer needs to know the various marriage laws in India as it is community-based. The Hindu Marriage Act, Muslim Marriage Act, Dowry Act, etc., are a few Acts that need a clear understanding before handling a case.

Requirement for Filing A Case In US:

At least one spouse must have lived in the US (Virginia, Maryland, DC or New Jersey) for six months before either spouse can file for divorce in the state. Being a resident of the state of Virginia, Maryland DC, New Jersey is important. An Indian couple can, no doubt, obtain a divorce in the US, but they need to fulfill the residency requirements.

How legal separation works in the US?

Indian couples married in India can initially get a limited dissolution and then the final dissolution in the US. To get a final dissolution, the grounds should be cruelty, desertion, adultery or divorce based on one year separate and apart.

The benefits of limited dissolution are that the couple can make use of the health insurance of the other or get spousal support benefits until the final divorce in the US (Virginia, Maryland DC or New Jersey).

Contested and Uncontested divorce in the US (Virginia, Maryland, DC or New Jersey)

In a contested divorce, the parties want a divorce in the US, but cannot come to an agreement regarding property, child custody, etc. In such cases, the matter will need to be settled by the court after a separation agreement is signed.

An uncontested divorce in the US means both the parties agree to the terms of the divorce without raising an objection.

Points to note when married in India and applying for divorce in the US.

Recognition of a U.S. divorce decree in India:

A foreign judgment can be executed in two ways in India. The ways are as follows:

Note that, the US is not declared as a “reciprocating territory” by the Government of India, therefore it is mandatory to file a suit upon the U.S Divorce Decree.

Judgments from the U.S (non-reciprocating territories) can be enforced only by filing a lawsuit in an Indian Court for a Judgment based on the U.S judgment. The foreign judgment is considered evidentiary.

The limitation period for filing enforcement of the U.S Divorce Decree:

The time limit to file such a lawsuit in India is within three years of the U.S judgment.

A foreign judgment is considered conclusive by an Indian Court if such judgment:

When a foreign divorce decree will not be recognized in India?

A divorce decree obtained in a Foreign Country will not be recognized in India when it is not satisfied with any of the above conditions.

For example, when the court does not have jurisdiction to grant a divorce. The Courts having jurisdiction are: The court of the place where marriage is solemnized or where the parties last resided together as husband and wife, and where the opposite party resides.

Law on this has hardly undergone any development in the last 27 years. Y. Narasimha Rao case stands alone, so to say.

Briefly, the expression “where it has not been given on merits of the case” was commented upon by the Supreme Court of India in International Woollen Mills v. Standard Wool (UK) Ltd., ((2001) 5 SCC 265). The view taken was when evidence was led by the plaintiff applicant in the foreign court, even though the opposite side may have been served but not appearing, the decision would be “on merits”. This Court concurred with the law laid down in another case which stated that:

In the event of the foreign divorce decree being held invalid by the Indian court, the consequence would be, as held in Y. Narasimha Rao v. Y. Venkata Lakshmi ((1991) 3 SCC 451).

How to enforce the US divorce decree in India? Things to know.

According to the State Department, the US divorce decree will be recognized in India as it has a secular justice system.

Mr. Sris is a highly experienced US divorce lawyer who is licensed to practice in Virginia, Maryland, DC and New Jersey. He assists numerous Indian clients with dissolution of marriage cases in Virginia, Maryland, DC & New Jersey. He is also frequently contacted by Indian clients in other states such as New York, New Jersey, Massachusetts, North Carolina and California regarding obtaining a dissolution of their marriage in their US state and how that would impact them in India.

Mr. Sris has also worked with other US attorneys to assist their Indian clients dealing with divorce in states such as New York, New Jersey, Massachusetts, North Carolina and California.

This article is only to discuss the issue of whether a US divorce is valid in India. If you want to obtain a US decree and make it valid in India, contact the Law Offices of SRIS, P.C. for help.